The diamond is one of the hardest natural substances on earth, earning a 10 on Mohs’ scale. Composed of carbon atoms, the diamond is the result of one of its crystallized structures, the other being graphite.

Since it is such a hard substance, the diamond resists scratching and can withstand a lot of wear and tear. Due to this, the diamond is ideal for use in jewelry.

First discovered and mined in India, the diamond was used either as a talisman or for religious icons. Greeks believed that diamonds were tears of the gods and the Romans thought they were splinters of fallen stars.

The Romans were closer to the truth as it is believed that meteor impacts are a source of diamonds as well. Scientists have found “diamond dust” at some sites. The diamond is most widely used in jewelry and is set in a variety of different styles.

There are diamond bracelets, necklaces, rings, and earrings. The diamond not only comes in the traditional colorless form, but also comes in different hues. Different colored diamonds are known as “fancy-colored” diamonds and come in colors like blue, yellow, pink, and, rarest of all, red.

This classic diamond shape consists of 57 facets and is much more brilliant than most cuts, due to its better light dispersion. A round cut diamond mounted would look good on most fingers. The first well-known cut was developed in the late 17th century and was named the “Old Miner Cut” and has similar facets to that of the current round brilliant.

However, because it seemed more like a cushion shape, this particular cut evolved in the “Old European Cut” which is believed to be a direct ancestor of the present round brilliant cut.

Some of the famous diamonds cut in round brilliant styles are are: The Moon Diamond, weighing in at 183.00 carats; The Sultan of Morocco Diamond, which weighs 35.27 carats; the 23.56 carat pink Williamson diamond; and the 123.00 carat Stewart Diamond. 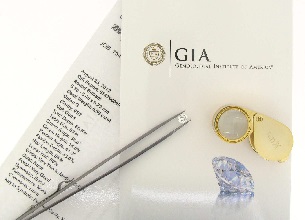 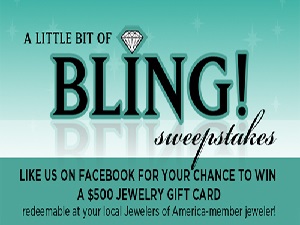